Sebastian Fisher spent his childhood years in both Andalucia and England. After attending art school in London in the late 70’s Sebastian pursued a number of different occupations all related to art and design and traveling frequently between London , India , Spain, and Morocco. Settling in Andalucia in 1989 he began working in metal, initially as a designer and later learning the art of blacksmithing and setting up a workshop in 1994.  The methods Sebastian used are largely traditional with the majority of the work being hand forged, and all being produced by himself and his skilled assistants. Much of the inspiration behind the work comes from a love and appreciation of the natural world and from many years spent living in the Spanish countryside, but also from a deep understanding of Islamic and Indian art, and of the reverance for nature that infuses both these traditions. This is particularly relevant in Sebastian’s more recent painting and sculptural work.

Sebastian’s sculptural work is an exploration of both natural form and a reflection of his own inner quest for meaning and beauty. Much of Sebastian’s inspiration comes from a love of nature and a deep interest in the sacred elements in Indian art and its use of natural form and organic expression. He has a fascination with the alchemical process of transforming iron through fire into forms representative of the divine manifestation and the creative process inherent in nature and the beauty of inspired imagination. 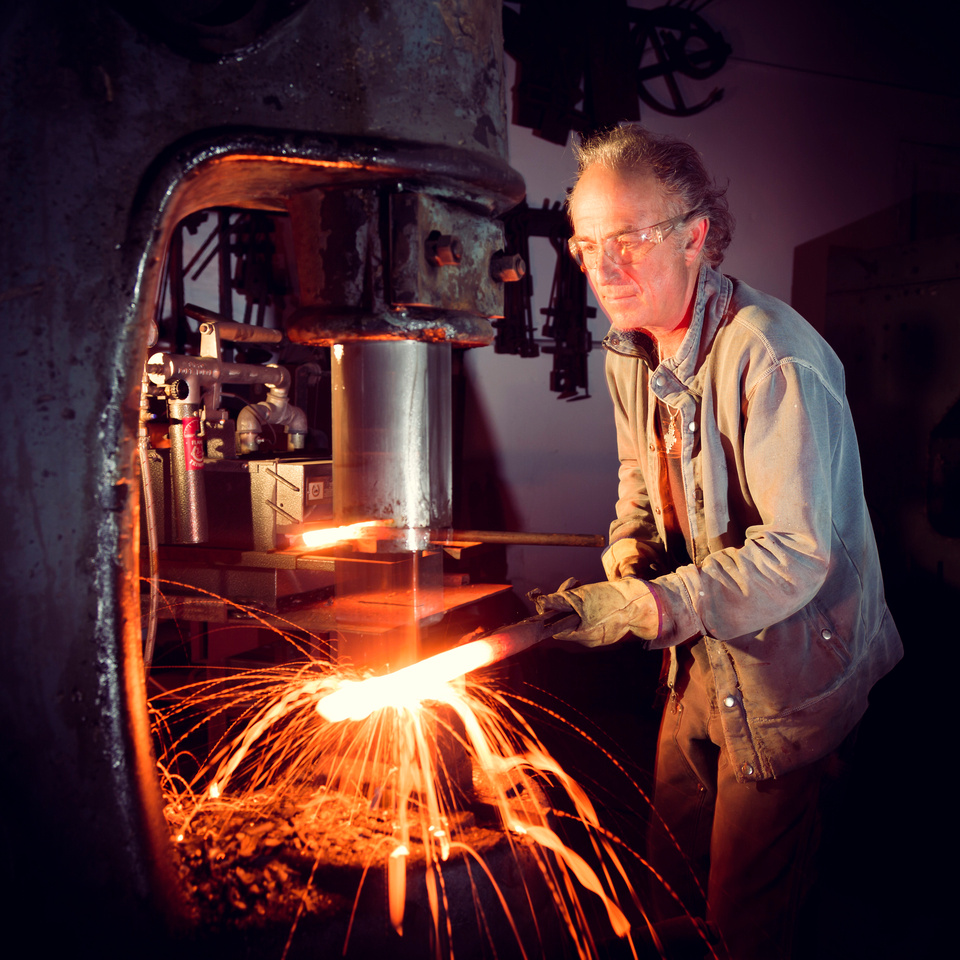